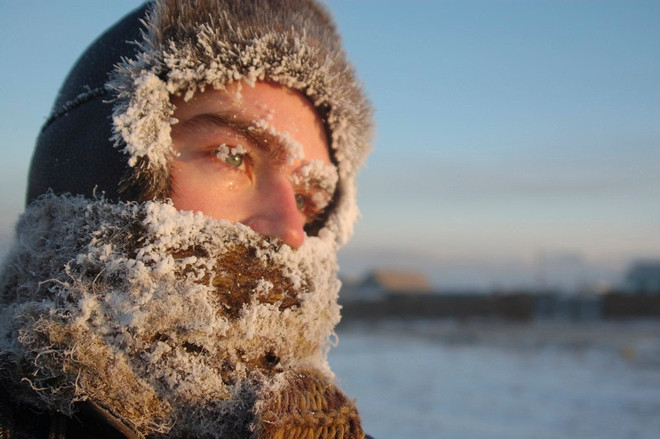 Chris De Bruyn fell in love with photography while serving as a Peace Corps Volunteer in Mongolia from 07-09. The culminating event of his service was a series of philanthropic photography exhibitions in the Mongolian cities of Darkhan and Ulaanbaatar.

The silent auction for the photographs in the exhibition generated over 750,000 tugriks which were given to local NGOs providing sign language training for local families with a deaf family member and scholarships for well achieving but impoverished Mongolian youth.

Since August 2009, Chris has been working as an English Lecturer at the American University of Iraq- sulaimania. Since coming to Iraqi Kurdistan, Chris has had a number of galleries published on the BBC News website and television channel with the aim of giving a more balanced view of what life can be like in Iraq than what mainline media tends to portray.

Chris has had the opportunity to immerse himself in a number of rich cultures and he hopes to share the sights, the experiences and cultures as they continue to shape who he is. A portion of the proceeds from print sales will go towards the featured NGO.